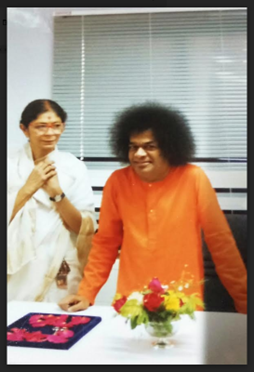 Sathya Sai Avatar brings us memories of many of His Instruments who were part of His mission on this earth. One such instrument who was associated with Swami’s Healthcare mission for more than four decades is Ms. Dolly Chavda.

A stroke of luck made her visit to Brindavan in the mid 1970’s to have darshan of Bhagawan which changed her entire life.

Bhagawan during his visit to SSSGH on the occasion of silver jubilee celebration of General Hospital in 2001 specifically appreciated the work rendered by Ms.Dolly in His Divine discourse

After serving the Lord, after completing 79 years of earthly sojourn merged in the ocean of Love, like a drop of water into the sea.

A condolence meet is convened on 12th Nov 2022 at 11 am in Dhanvantri Hall, SSSIHMS, Whitefield. 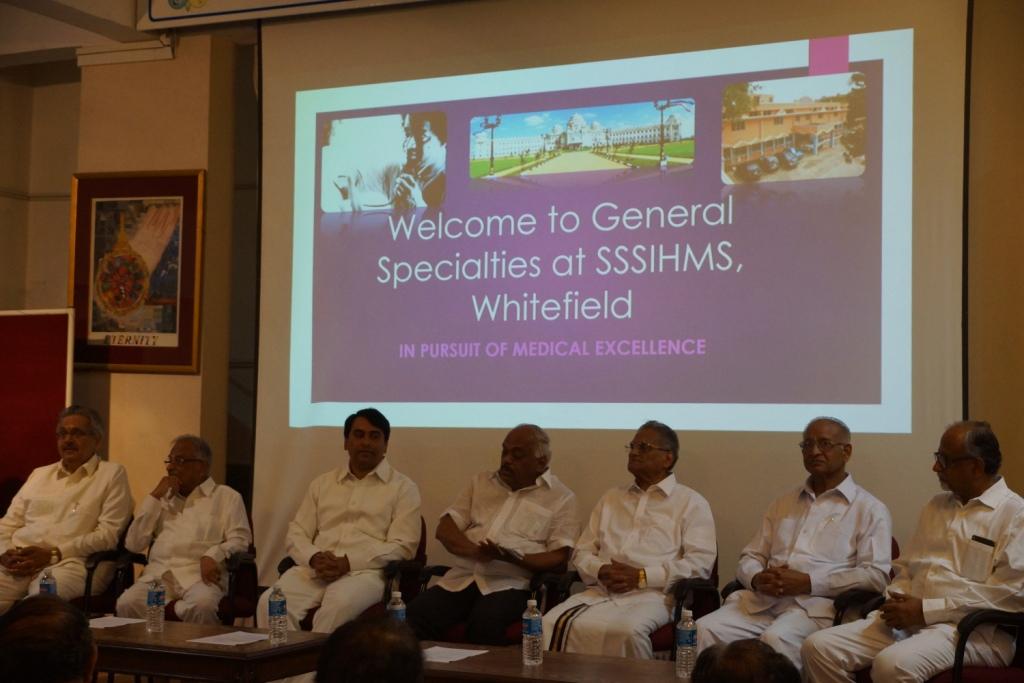