“I feel blessed to be treated here…” 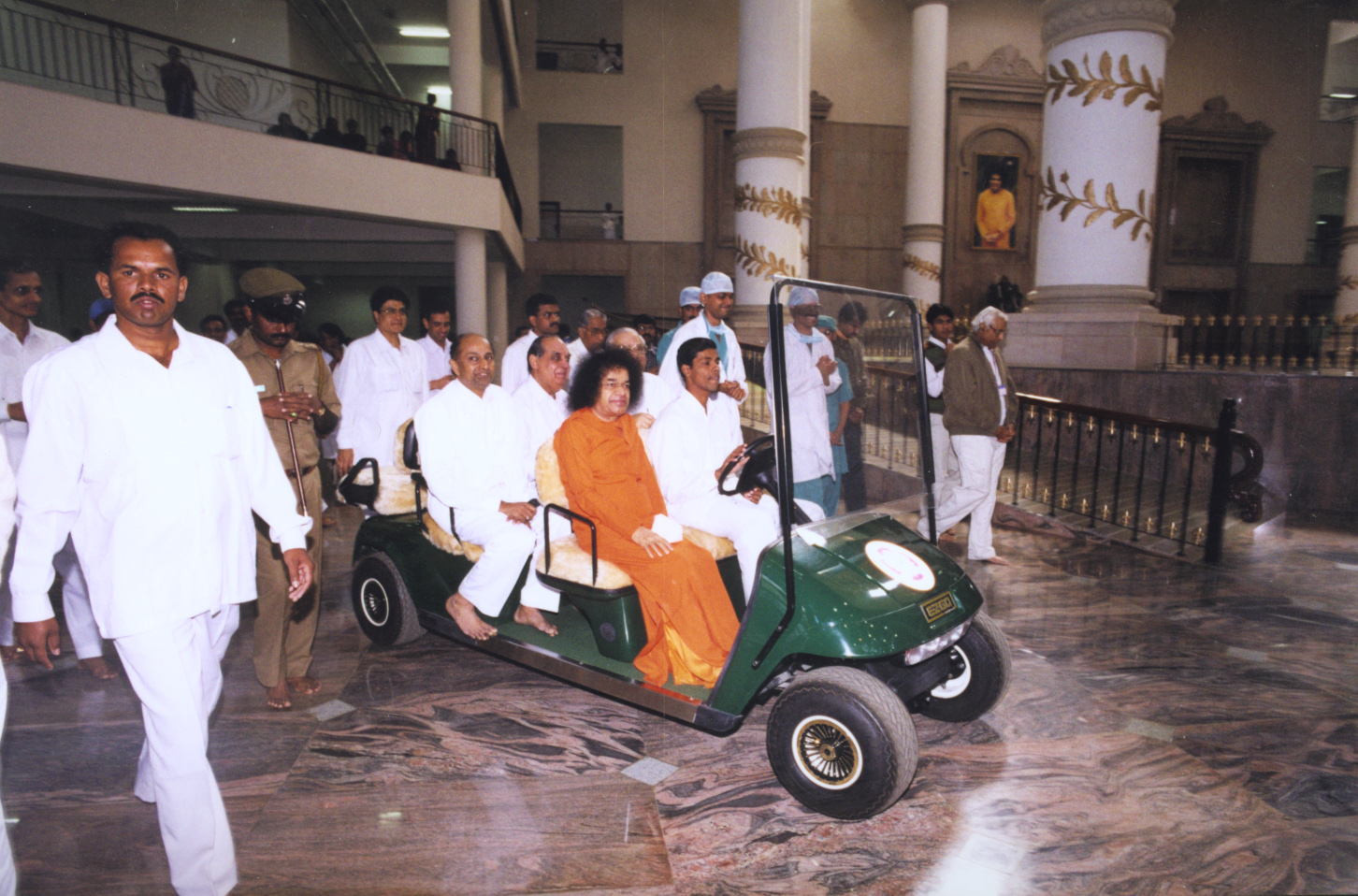 A taxi driver’s struggle with his heart ailment, and how with support from Boston Scientific Inc USA, the Sathya Sai Hospital in Bengaluru performed a surgery worth INR 7 lakhs (US$11,000 approximately) free of cost.
Driving was the only job 54-year-old WA knew from a young age. Hailing from resource-rich Theerthahalli town on the picturesque Western Ghats of Shivamogga Taluk of Karnataka WA drove a taxi for a living in the IT city of Bengaluru. He lived in a small rented house near Hindustan Aeronautics Limited with his two children, one of them a child with special needs. This however did not deter the small loving family from leading a happy life that they considered was God’s gift. The wife works as a staff nurse in one of Bengaluru’s oldest hospitals, the Annaswamy Mudaliar Hospital, under one of Bengaluru’s famous plastic surgeons.
One day WA had pain in the chest. Not knowing that it could be anything major, with the help of his taxi owner he visited Manipal Hospital. What the doctors told him there was devastating for the small happy family with limited means. He had a heart problem for which he had to undergo an open-heart surgery. He needed the surgery but he had no money for it.
As WA hesitated without knowing what to do, the owner of the taxi which he drove, a kind-hearted man, took upon himself the task of paying for the surgery and also looking after the family till WA was fit to drive again. And so the open heart surgery was done successfully, and the taxi owner paid for it.
After the surgery WA had no problem and continued his life driving and spending time with family. Though his life and financial situation did not improve dramatically, things were once again returning to normal state. Just when he thought all his troubles were over he felt familiar symptoms of uneasiness, a sign that things were not all fine. He was quickly getting tired and was unable to walk. He got himself checked in Shivamogga, which is closer to his home town of Theerthahalli, where the doctor said his heart was weak, and advised him not to drive any more.
This advice came as a bolt to WA. If he did not do the only thing he knew in life, how will he support the family? Will his wife’s earnings be sufficient to meet all expenses, not to mention the special child’s needs? With these anxious thoughts WA went to St Martha’s Hospital in Bengaluru. After several rounds of tests and tense moments, the doctor said that he had to undergo an ICD implant which will cost him Rs.6.5 lakhs (US$ 10,000).
Upset that his heart ailment had recurred, and distraught that he did not have money for the second surgery, and unable to ask his taxi owner again for help he cried his heart out to his wife.
It was then that a solution emerged. The renowned plastic surgeon (and his friend who was a senior consultant at Columbia Asia Hospital in Bengaluru) under whom Wahid’s wife worked suggested that Wahid go to Sathya Sai Hospital in Whitefield for second opinion and further treatment, if needed.
Wahid came to SSSIHMS on March 17, and after the investigations was asked to get admitted immediately, and subsequently got operated. He is still unable to believe that his surgery is over, and he has not spent anything for it. /
He says he feels happy at how things have turned out, and says “I feel blessed to get treated in this sacred place,” and closes his eyes in prayer and gratitude. The Divine Will has yet again intervened and saved a 54-year-old man and his family.

(As told to Mrs Parvathi, a staff Nurse and written by Mrs. Sheela Sai Prasad)

Note to the Reader:
A normal human being heart has a pumping efficiency of around 70%. For some people due to various reasons the heart efficiency comes down to 5-30% . Because of this low pumping efficiency sometimes the heart beats at a high rate of 150-250 beats per minute (normal is 70bpm) which might prove fatal in minutes if not treated. The usual treatment is giving an electric shcok. ICD is a battery based device which is kept inside the body connected to heart. When it detects such high heart rates, it provides electric shock saving the patient. 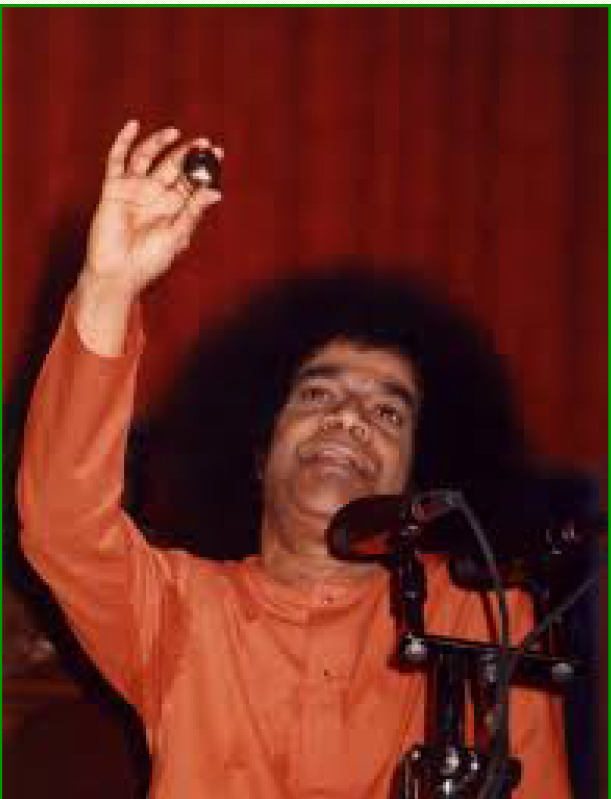 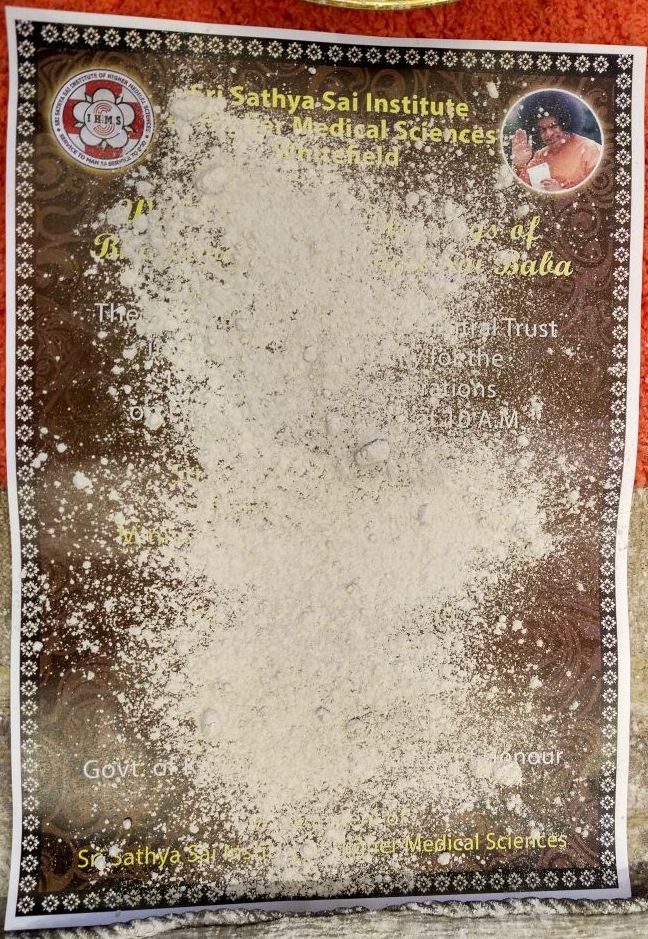 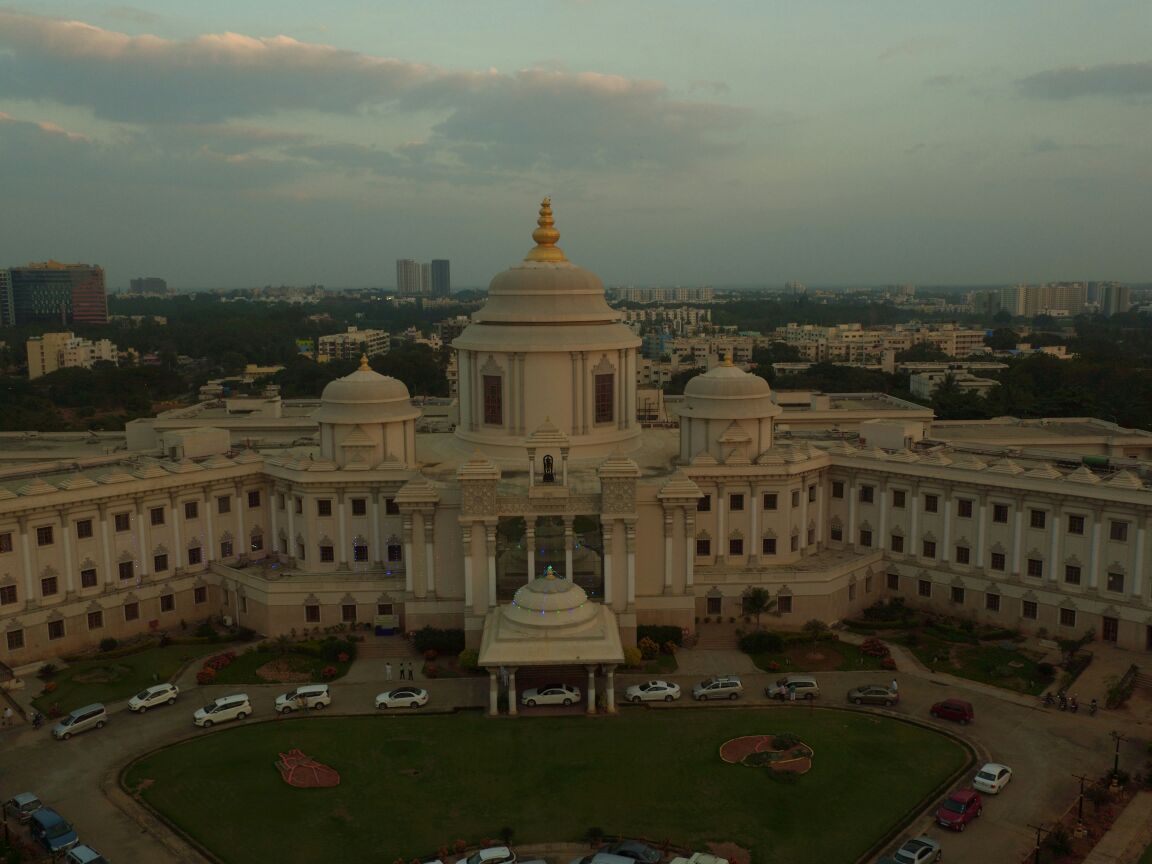